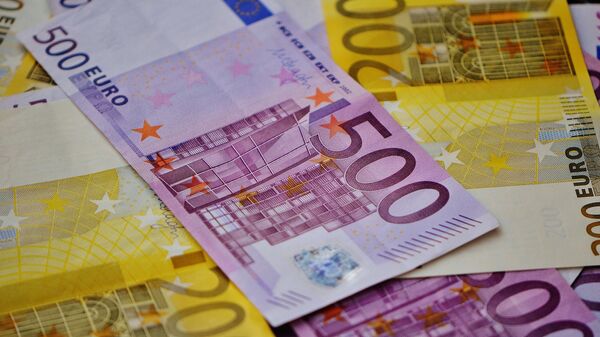 MOSCOW (Sputnik) — According to Syromolotov, a serious work on the issue was conducted in the framework of the G20 group. He stressed that at the latest G20 meeting the leaders of the countries adopted new High Level Principles on Cooperation on Persons Sought for Corruption and Asset Recovery and agreed on new anti-corruption action plan for 2017-2018.

"Given the scope and cross-border nature of corruption, no country can deal with it alone. It is necessary to combine efforts to total and irreversible eradication of this evil. That is why the international organizations and associations name anti-corruption problem among its priorities," the statement published at the ministry’s official website said.

He pointed out that anti-corruption cooperation between BRICS countries agreed in 2015 was also gaining momentum and was considered to make a significant contribution to the issue.

"The United Nations remains for us the priority anti-corruption platform. We are convinced that the work of other international and regional forums should complement and not substitute for the UN format, and should be based on the UN Convention against Corruption (UNCAC), which is a unique international legal instrument governing the whole complex of issues of international cooperation on this track", Syromolotov said.

He highlighted that anti-corruption fight should be undertaken in a depoliticized manner without exerting any pressure on sovereign states.