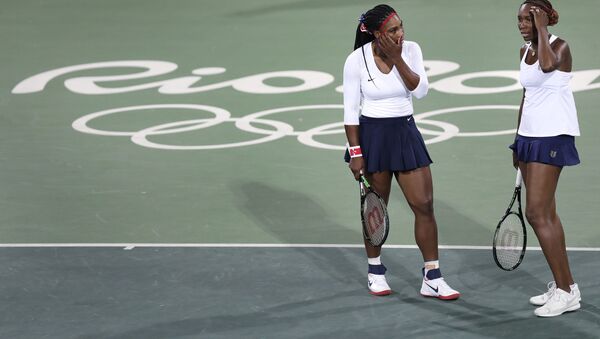 The majority of German, Italian and Polish citizens are against the practice allowing athletes with chronic condition to take drugs, which may have performance-enhancing side effects, a poll conducted exclusively for Sputnik revealed on Friday.

MOSCOW (Sputnik) — The survey conducted by Ifop on October 22 — October 26 among 7,043 adults showed that 50 percent of Germans and Italians, 66 percent of Polish nationals oppose the practice. Meanwhile, 48 percent in France and 45 percent in the United States are also against the doping use by such a category of athletes.

The poll's release coincides with Canadian sports law professor Richard McLaren's presentation of the second part of the report on the alleged doping abuse in Russia.