Over Dozen Killed by Java Landslides 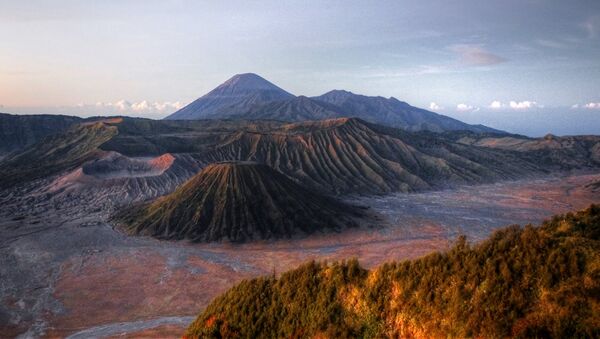 Over a dozen residents of Indonesia’s Java Island have died as a result of two landslides, chief executive of a regional branch of the National Disaster Mitigation Agency (BNPB) said.

Indonesian Authorities Say Earthquake on Sumatra Wounded More Than 600
BALI (Sputnik) – The landslides occurred in Magelang in Central Java as a result of heavy rains that started on Tuesday, Kaprawi said in a statement released on the BNPB website.

At least 13 residents of the Lebak area were killed, 11 of them fell victim to the first landslide.

According to BNPB, over 160 people were killed by more than 480 landslides that occurred in Indonesia this year.