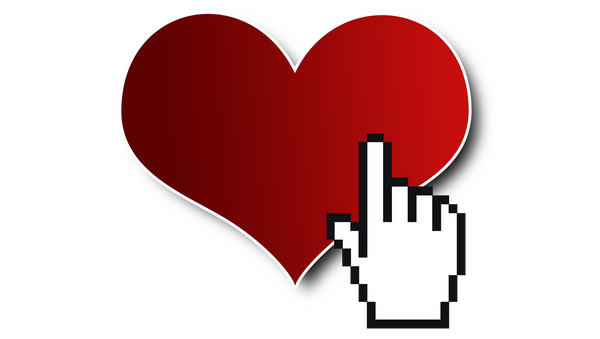 The Nordic countries habitually find themselves on top of various indexes regarding matters such as sustainability, human potential or welfare. Now, they seem to once again have come atop their European peers, even if it's regarding ethically dubious matters this time.

Racy Ad Urges Sex-Tired Danes With Kids to 'Do it Forever'
According to the adultery website Victoria Milan, Danes rank first in Europe when it comes to the desire to have a straightforward affair without any commitment whatsoever. Over 10 percent of Danish respondents were found to be keen on some form of cheating or another, ahead of Sweden, Finland and Norway. All in all, the Nordic region seems to be leading the way in extramarital affairs.

"It was expected that there were places where people were more open-minded — like northern Europe — but even I was surprised by the results," Sigurd Vedal, Victoria Milan CEO, said, as quoted by Danish newspaper Copenhagen Post. "It's obvious that people aren't getting what they want to and are looking elsewhere."

The Danish city of Roskilde, where an astonishing third of the population were found to be eager to frolic with someone other than their partner, left its fellow competitors far behind.

Denmark to Refugees: Feeling Up Women in the Street 'Not OK'
According to sexologist Rikke Thuesen, this witnessed of Danes' fundamental dissatisfaction with their lives, a void which is filled by sex, food, drugs, alcohol, gambling and work. Her colleague Emilia van Hauen pointed out that it could be read as an expression of women taking ownership of their own sexuality.

"Adultery is really, really widespread in Denmark, and it has become much less taboo than before. Just look at websites like Victoria Milan that openly promote adultery. Now that it is so prevalent and so many people practice it, it's actually quite surprising that we talk so little about it. For there should always be a reason for unfaithfulness, Emilia van Haugen told Danish TV-channel TV2.

The Norwegian company Victoria Milan, which in Scandinavia operates under the motto ‘Spice up your life, have an affair!' is one of the world's leading social networks for married and attached men and women looking for a secret affair without commitment. Often reproached for 'organized infidelity,' it has over 5.8 million members across 33 nations. One again, Nordic users reportedly constitute a disproportionately large section of its clientele.