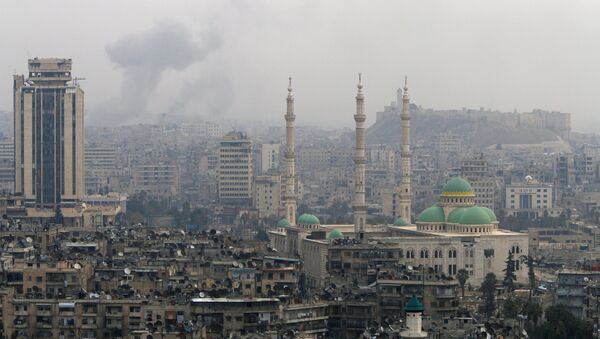 The Syrian army captured all parts of the Old City, the historic center of Aleppo held by rebels.

The army began an advance operation to enter the Old City on Tuesday. According to the local media, the Syrian armed forces control more than 65% of the East Aleppo.

"The remnants of armed groups are completely knocked out of the old quarters of Aleppo. The enemy is defeated and flees to the southern districts, to the remained terrorist outposts"- the militia told RIA Novosti.