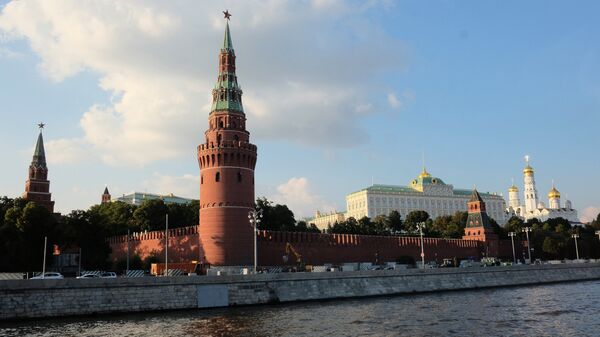 "The draft strategy was approved on the whole, and the challenges and threats that were named will be used later during the working out of the strategy of Russia's social and economic development… and other documents," Patrushev told reporters.