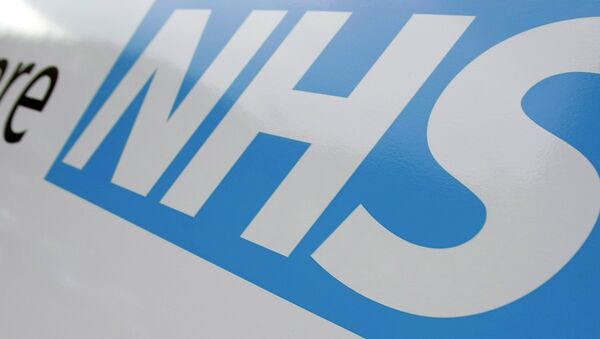 Authorities of the United Kingdom are ignoring numerous safety warnings made by whistleblowers from the ranks of the National Health Service (NHS) staff, local media reported Tuesday.

MOSCOW (Sputnik) — According to The Times newspaper, UK media outlet received a letter from a petition group, which unites doctors, patients and inspectors, saying that authorities ignore thousands of safety warnings every year.

The newspaper added that the whistleblowers, who were reporting about the breaches of safety were "fired, gagged and blacklisted."

The petition group reported that numerous reports to the Care Quality Commission (CQC) about slow response to the whistleblowers' information or even the absence of such response had been filed, the media outlet added.