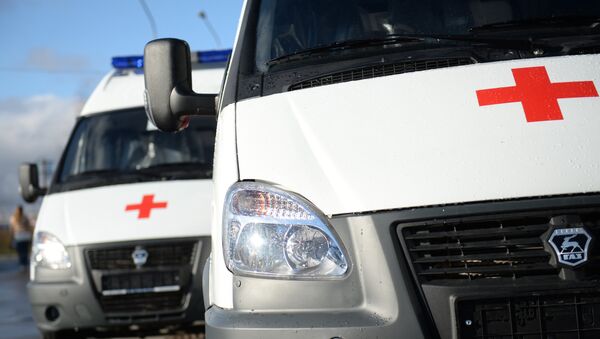 Iran Railways Head Resigns After Deadly Train Crash
MOSCOW (Sputnik) — Ten people, including nine children, died as result of a large-scale car accident on a road between the cities of Tyumen and Khanty-Mansiysk in Russia’s central Khanty-Mansi autonomous region, a source in emergency services told RIA Novosti on Sunday.

"The death toll in an accident involving four vehicles on the Tyumen-Khanty-Mansiysk highway has risen to 10, including nine children," the source said.

According to earlier media reports, seven people died and 20 were injured as a bus collided with a truck and two passenger cars on the 926th kilometer of the highway.