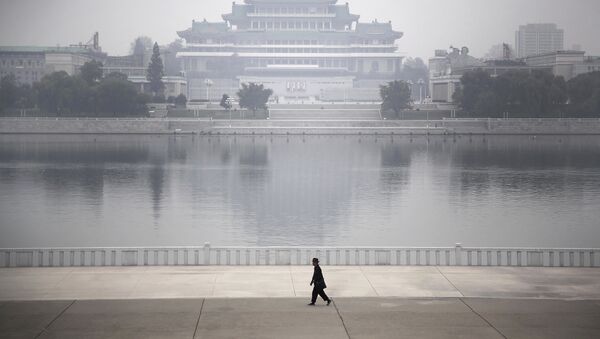 The UNSC is set to vote on a draft resolution on North Korea over its unlawful missile and nuclear tests on Wednesday.

On Tuesday, Chinese Foreign Ministry spokesman Geng Shuang said that all the permanent members of the UNSC had agreed on a new draft resolution.

Russian Ambassador to the United Nations Vitaly Churkin said later on Tuesday he hoped the Security Council vote on the issue would be unanimous.