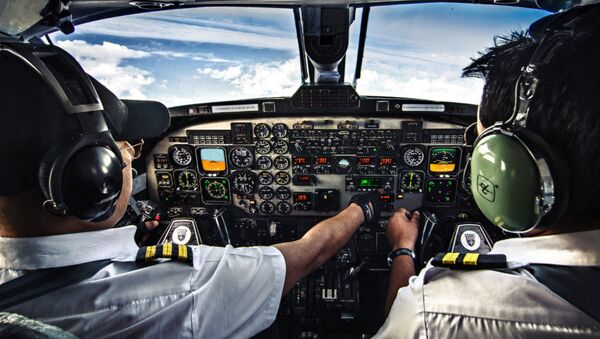 Rosaviatsia said that Kiev has issued new warnings on introducing new restrictions for flights over the Black Sea near the Crimean peninsula without consulting with Moscow.

"New 'danger zones' have been set up in the airspace over the neutral waters of the Black Sea and partially over Russian territorial waters to the south-west and south-east of the Crimean peninsula," Rosaviatsia said in a statement.

The agency described the announcement by Kiev as a new attempt to "penetrate" the Russian airspace to the depth of up to 18 kilometers (some 11 miles).

“Rosaviatsia informs that nothing threatens flights over Crimea, air space will not be closed. The safety of Russian airlines’ flights between Simferopol and other Russian cities is guaranteed,” the statement also said.

On November 24, the Russian Defense Ministry summoned Ukraine's defense attache to hand him a military-diplomatic note protesting the introduction of illegal restrictions by the Ukrainian side on the use of airspace over the Black Sea during December 1-2 missile firing drills to the west of the Crimean peninsula coastline.