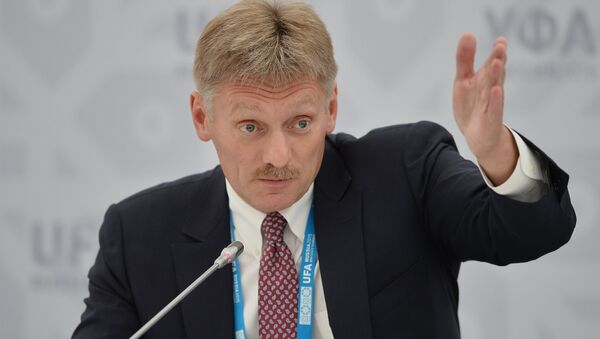 Drawing Parallels Between Daesh, Russian Media Unacceptable - Italian Politician
MOSCOW (Sputnik) – The Kremlin is deeply concerned over the treatment of the Russian media in the west, Moscow will take measures to protect its outlets, Kremlin spokesman Dmitry Peskov said Tuesday.

"Without doubt, the tendency to attack media, restrictions of media freedom, freedom of speech are deeply concerning, and this of course it is contrary to the common understanding of democracy, freedom to receive information," Peskov told reporters, adding that "without doubt" there were plans to take steps in relation to this.