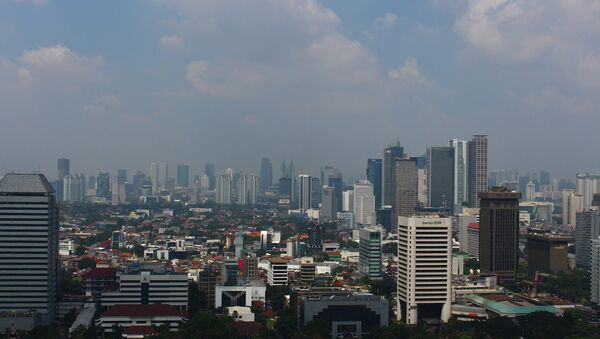 Indonesia hopes to sign a final agreement with Rosneft on the Tuban oil refinery construction in 2017.

Indonesia Undecided on Lowering Oil Production Levels - Energy Minister
VIENNA (Sputnik) — Indonesia hopes to sign a final agreement with Russian energy company Rosneft on the construction of the Tuban oil refinery in 2017 and start work in 2019, Wiratmaja Puja, head of the oil and gas production department at the Indonesian Ministry of Energy and Mineral Resources, said Tuesday.

"We have signed a memorandum of understanding, now we are drafting a final agreement, it will be signed in 2017… Construction will start in 2019," Puja told RIA Novosti.

Rosneft and Pertamina signed a framework cooperation agreement in late May 2016, which envisions the construction of the Tuban refinery in the eastern part of the island of Java and establishment of a joint venture to implement the project.

"Rosneft will get 49 percent, Indonesian state-owned oil and natural gas corporation Pertamina — 51 percent; investment will total $10 billion," he said, without specifying how much Rosneft will invest of that amount.