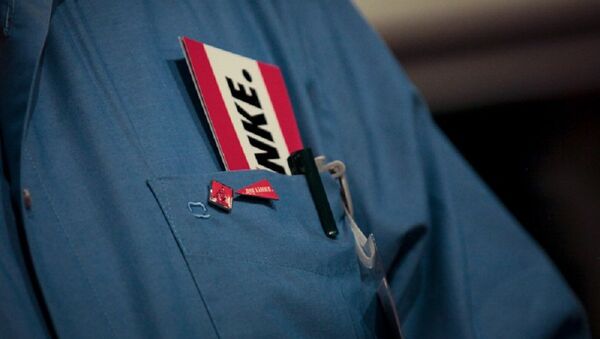 The German Left Party is going to bring up the topic of state financing of private funds amid the ongoing scandal around donations to the foundation of former US presidential candidate Hillary Clinton, lawmaker from the Left Party Niema Movassat told Sputnik.

“We will bring up this topic once again and file a request on private funds' financing in general,” Movassat said.

He also expressed his concern that the ministry’s donations were made during the active phase of Clinton’s presidential campaign.

Clinton lost the US presidential election ceding to her Republican opponent Donald Trump.