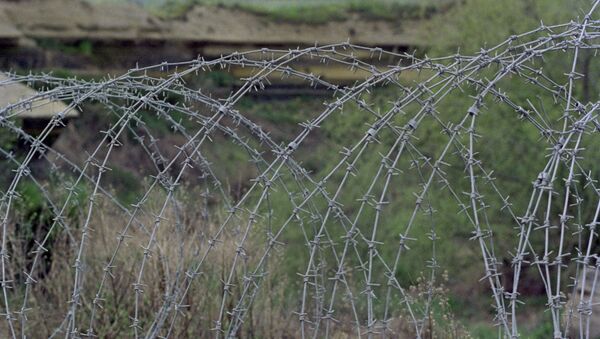 Daesh Loses 56% of Iraqi Territory, 27% of Syrian Land - US DoS
MOSCOW (Sputnik) — On Sunday, IDF killed four Daesh militants during the clashes on the Israeli-Syrian border. It was the first time when Daesh deliberately attacked Israeli troops.

The troops were shelled by members of the Khalid ibn al-Walid Army, formerly known as the Yarmouk Martyrs Brigade at 06:30 GMT.

"For the first time an Islamic State [Daesh] force attacked our soldiers and we replied appropriately — with a powerful response. Israel is not looking for a fight but when we are faced with provocation — in Gaza, on the Syrian or Lebanese borders — we will respond with full force, as was done here," Liberman was quoted as saying by The Times of Israel.

The Yarmouk Martyrs Brigade was formed in 2012 and has been responsible for attacks in Syria and along the Israeli and Jordanian borders, according to the US Department of State. The group also pledged allegiance to Daesh, which is outlawed in many countries, including Russia and the United States.