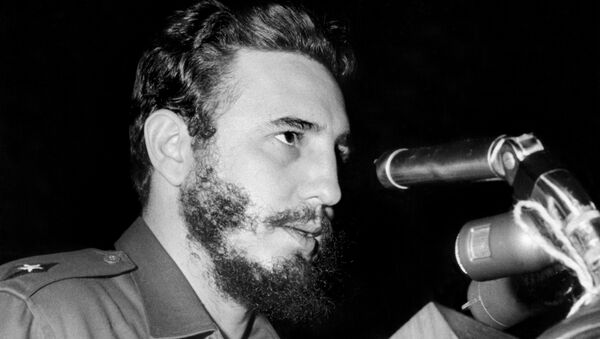 The government of Venezuela has declared a three-day national mourning to honor the memory of long-standing Cuban leader Fidel Castro, the Venezuela Foreign Ministry said in a statement Saturday.

"The Bolivarian Republic of Venezuela has declared a three-day national mourning to honor the memory and eternal legacy of Fidel Castro," the statement reads.

Presidents of India, Mexico, Venezuela Express Condolences Over Death of Castro
According to reports, Venezuelan President Nicolas Maduro is going to hold a ceremony to honor the memory of Castro at the military barracks in Caracas, where the remains of his ally, ex-Venezuelan leader Hugo Chavez, are entombed.