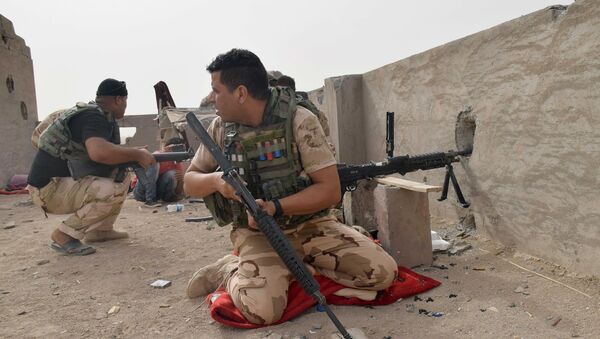 Kurdish Shabaks in Mosul: Daesh 'Burned Down Our Homes Because We are Shiites'
BAGHDAD (Sputnik) — According to Hamoudi, the decision was adopted unanimously, with the Sunni bloc Iraqi Forces Alliance refusing to vote.

The Shia Hashd al-Shaabi militia fights against Daesh — an organization outlawed in Russia, and many other countries — on the Iraqi territory and participates in the Mosul liberation operation led by Iraqi and Kurdish forces.