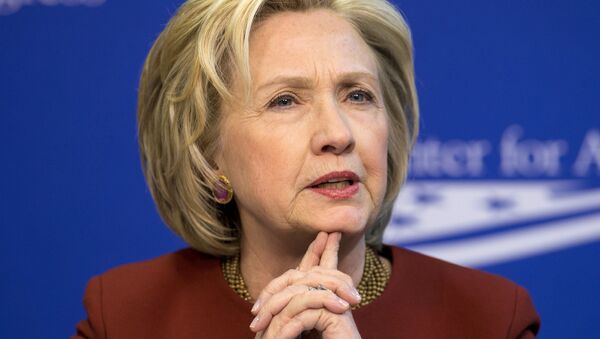 If you don’t get elected, the buck stops at the top. Why did Hillary Clinton fail to get elected?

It wasn’t purely because of Donald Trump, the Republican Party or the RNC.

It certainly wasn’t merely because Republican or swing voters weren’t convinced by her allegedly superior merits.

It wasn’t because the media was rigged against her.

It wasn’t because of the so-called ‘Bernie Bros’ or other ‘disloyal Democrats.’

It wasn’t because of third party voters.

Nor indeed was it because of third candidates and parties.

This being so, the blame for Clinton’s election loss certainly cannot be laid at the door of Gary Johnson, Bill Weld and the Libertarian Party.

No more can Clinton blame Jill Stein, Anjamu Baraka and the Green Party either.

Clinton did not lose because of James Comey, or because of ‘Trumpian entryists’ in the FBI, or because the FBI bosses refused to purge these allegedly-existent ‘conspirators.’

Clinton did not lose because of all these imaginary Russian hackers, straight out of a far right Infowars or Godlike Productions conspiracy theory website.

There is only one person to blame for HRC’s comprehensive failure to gain the trust, respect and confidence of innumerable myriads of Americans.