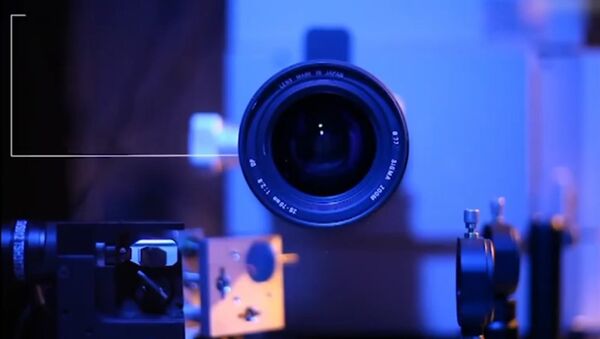 MOSCOW (Sputnik) — Hamilton, 83, was found dead in his apartment in the French capital on Thursday night, daily Le Dauphine Libere said, adding that reportedly it was a suicide.

The body of the photographer was discovered by his neighbor, the newspaper said.

Meanwhile Le Parisien said that Hamilton's body was discovered on Friday night, by his cleaning lady. The newspaper said that there was a plastic bag on Hamilton's head and that it could be a suicide.

According to some media reports, prescription drugs were found at Hamilton's home in Paris's 6th Arrondissement (district).

Earlier this month, several women, including radio RTL presenter Flavie Flament, accused Hamilton of sexual assault. Flament said that she was sexually assaulted by Hamilton when she was 13 during a photo shoot. Hamilton has insisted that he is innocent.

The photographer's works, depicting young teenage girls, often nude, have been the subject of controversy and allegations of child pornography, similar to the allegations against American photographer Jock Sturges.

Hamilton grew up in London, but moved to France in the 1950s.