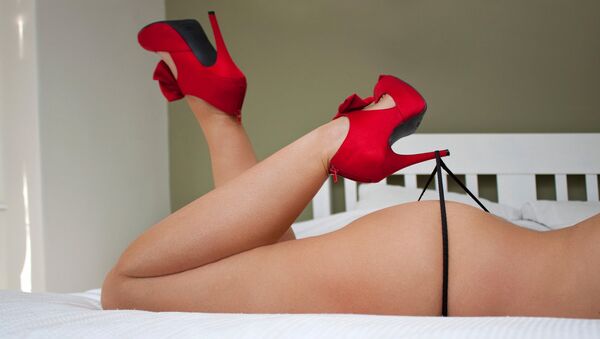 @solikearose 800-746-4726. We have not had any reports of the programming issue you mentioned on CNN in Boston. If you're still having an

​CNN viewers in Boston were in for one hell of a Thanksgiving night when instead of ‘Anthony Bourdain: Parts Unknown’ — a popular food and travel show – they were presented with a performance of a far raunchier nature, showing 'parts' that were certainly not 'unknown' albeit not used in quite such a vigorous manner by most of the audience.

One of the startled viewers, a Twitter user named Rose, apparently became the first person to report this incident to the social media, pointing out that RCN ended up suspending the CNN broadcasts for the time being.

​​Furthermore, as Rose points out, both RCN and CNN have yet to comment on this impromptu late-night XXX-show for gourmets.

Update on last night's #bourdainporn incident: still no word from @RCNconnects or @CNN on what happened! Surprised no one has reached out.

​One can only guess how the news giant will react and who will be held responsible for these shenanigans, although rumor has it that the executives are taking a particular interest in the overnight ratings.