Over Half of Scots Back Legal Ban of Fracking - Poll 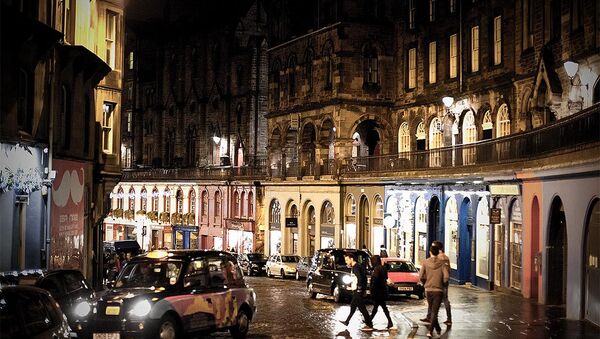 More than half of Scottish residents support the introduction of legal ban of fracking in the region, a new poll showed.

MOSCOW (Sputnik) — The BMG survey for The Herald Scotland newspaper showed on Tuesday that 54 percent of Scots support the ban, while 19 percent opposed the measure.

What the Frack? Oklahoma Resident Sues Energy Companies for Causing Earthquake
The survey added that the Scots, who were supportive of the Scottish National Party (SNP) and Labour Party, backed the ban, while its opponents were mostly the Conservative voters.

The poll was conducted on among about 1,039 respondents in October.