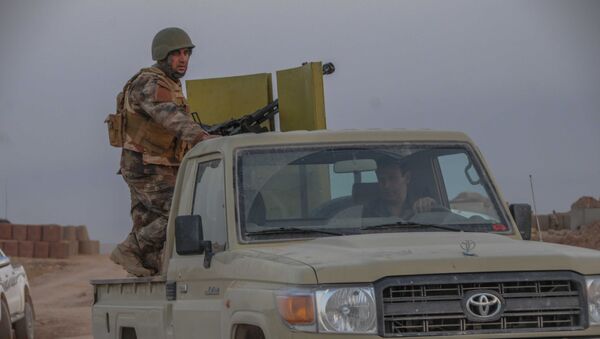 Iraqi militia have cut off a highway leading from Mosul to Syria, further encircling the city over a month after launcр of the operation to retake Mosul from terrorists, militia command said Wednesday.