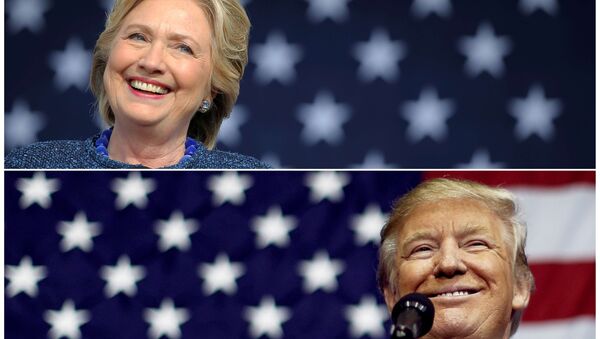 The lead of Democratic presidential candidate Hillary Clinton over her Republican rival Donald Trump in the US popular vote has surpassed 2 million votes on Wednesday, according to the 2016 national popular vote tracker data.

Trump won the US presidential election on November 8 by securing the necessary 270 Electoral College votes.

The President-elect told The New York Times on Tuesday that had never been a fan of the Electoral College system until his victory, and would "rather do the popular vote."