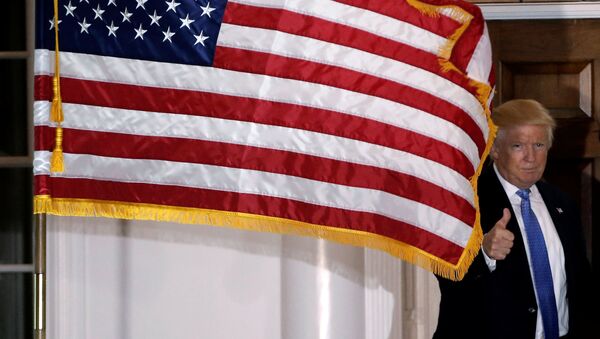 Donald Trump’s victory in the US presidential election may bring a new dimension to US-Russian relations, Slovakian Prime Minister Robert Fico said on Tuesday, adding that nobody profits from tensions between the two nations.

PRAGUE (Sputnik) – Trump secured a victory in the US presidential election on November 8 by receiving 290 electoral votes. His rival Hillary Clinton obtained 232 electoral votes. Trump's inauguration will be held on January 20, 2017. During his pre-election campaign Trump many times spoke about the need to improve relations with Russia.

"If some of Donald Trump’s pre-election statements are implemented, it may bring a new dimension to the US-Russian relations. Nobody profits from current tensions. We need more balance," Fico said at the Comenius University in Bratislava, as quoted by the Teraz media outlet.