UN Says Over Million People Worldwide Died of AIDS in 2015 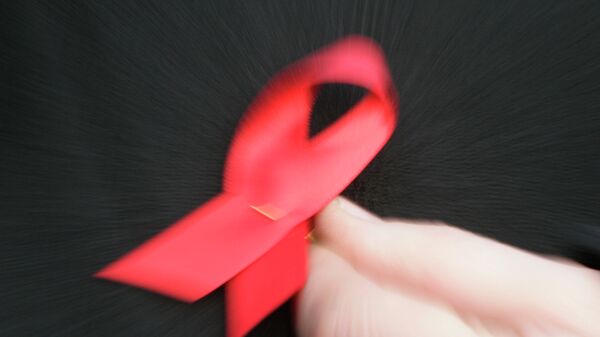 'Discharged and Discarded': Washington Aids Deportation of Combat Veterans
GENEVA (Sputnik) — According to statistics from the UNAIDS report, in 2015, 2.1 million people became infected with the immune deficit virus, including nearly 150,000 children. However, only 46 percent of all people living with HIV had access to treatment. By June 2016, these indicators have improved markedly, with almost 18.2 million people accessing antiretroviral therapy.

The report also revealed that a 110,000 children under the age of 15 worldwide were among the AIDS victims that year. However, the total number of AIDS-related deaths has fallen by 45 percent since its peak in 2005.

Tuberculosis remains the leading cause of death among people living with HIV. It accounts for about a third of the deaths related to AIDS.

Regionally, the greatest spike in the number of HIV infections over the period 2010-2015 was in Eastern Europe and Central Asia, with a 57 percent increase.

UNAIDS stressed that greater investment of up to $26.2 billion is required to provide access to necessary antiretroviral therapy for 2020.