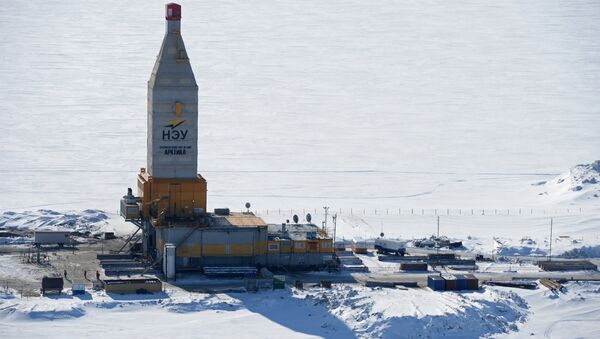 Rosneft and Gazprom Discuss New Joint Projects With Japanese Companies
MOSCOW (Sputnik) — One of the largest industrial undertakings in the Russian Arctic, the Yamal LNG project is expected to have an annual capacity of 16.5 million metric tons of gas, much of which is to be supplied to China. Russia’s Novatek gas company is said to own 60 percent equity stake in the project, with China’s CNPC and France’s Total at 20 percent each.

"[Yamal LNG] is unique as it is the first LNG project in the Arctic… We are keeping up with the current world trend, we know that the developing LNG market requires our presence and being leaders," Donskoy told reporters on the sidelines of the Arctic Days in Moscow forum.

He added that Russian technologies have been actively used in construction of the Yamal LNG project's facilities, with first ships scheduled to be launched next year.