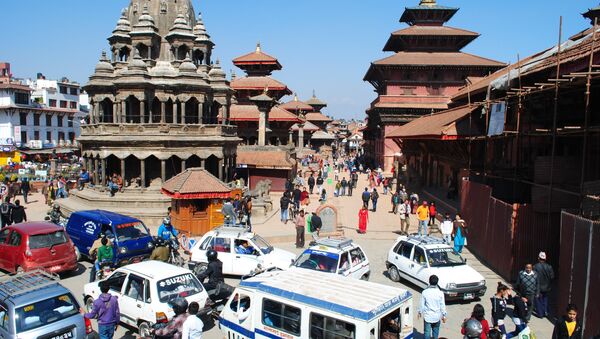 The plan was to link Nepal’s capital with regions near the Indian border. The decision to cancel the project was taken after the meeting of Nepalese Parliament’s Development and Finance Committee.

Nepalese Minister Ramesh Lekhak told Sputnik that, “the decision was taken in view of the security aspect of this road project. Now the Nepal government has decided to build the road with its own resources without roping any foreign company. Government of Nepal considers the project as a pride of the country and will build the 76 km long expressway with nationalist fervor.”

“The decision is not a setback for India but Nepal government has taken decision due to the national interest,” he added.

The Government of Nepal and the Indian construction company ILES had signed an agreement in March this year to prepare a detailed project report for the expressway project.

The Kathmandu-Nijgadh fast track road project was awarded to the Indian construction company ILES by the then Sushil Koirala-led government and opposition parties had opposed the move then.