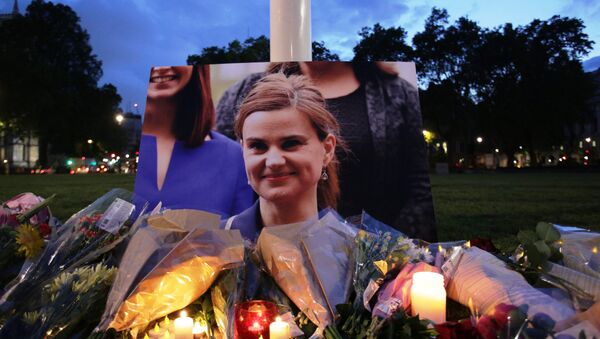 On November 14, prosecutor Richard Whittam said the murder of the politician was premeditated and politically motivated.

Cox, a Labour parliament member, was stabbed and shot in the street by Mair as she was holding a regular public meeting with constituents in her home town of Birstall in West Yorkshire. The incident occurred on June 16, just several days before the referendum on Brexit.