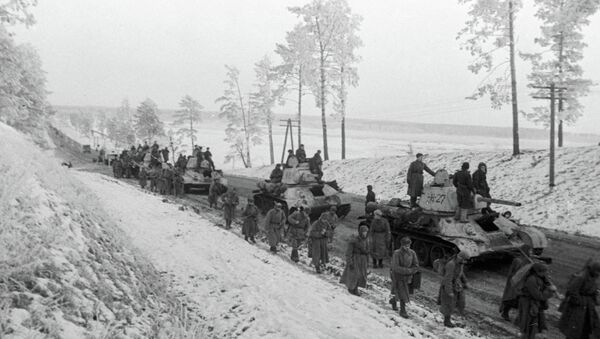 The unwillingness of the delegations of the United States, Ukraine and Palau to uphold a Russian UN resolution on tackling glorification of Nazism is puzzling, the Russian Foreign Ministry said Friday.

The resolution was supported by 131 countries while 48 abstained. The United States, Ukraine and Palau were the only ones to vote against the document.

"The unwillingness of some delegations to support the draft presented by Russia and a group of co-authors, which becomes larger every year, causes bewilderment and disappointment, especially since persistent attempts to explain this position with concern about freedom of expression are unconvincing, at the very least," the ministry said in a statement.