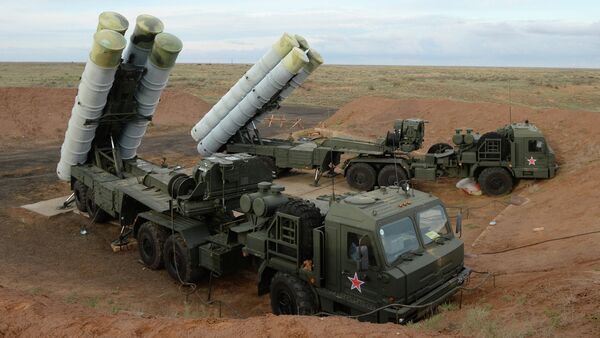 The Turkish defense minister said Ankara was in talks with Moscow on the procurement of Russian S-400 air defense systems.

"As for missile defense, work is continuing. We are negotiating on S-400 not only with Russia, but with other countries that have similar systems. Russia's position on this issue now is positive," Isik said in an interview with Turkey's NTV broadcaster.

"We hope that NATO member states would take this seriously, and our system will be compatible with the alliance's requirements. But we do not in any way reject the Russian proposal, and are actively working on it. Our ultimate goal is to manufacture these systems at home," Isik said.

Last year, Saudi Arabia indicated its interest in buying S-400s during an air show in Dubai. Sergei Chemezov, the head of Russia's Rostec corporation, has said that Russia could also supply China with air defense systems in a couple of years.