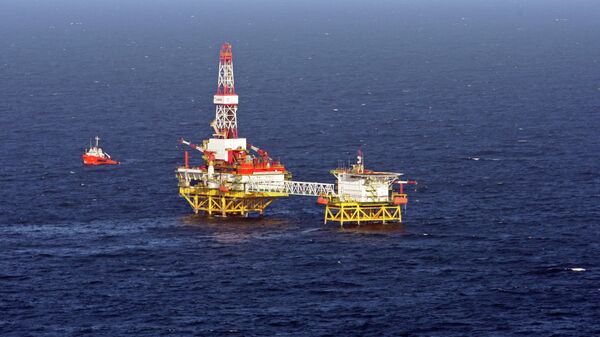 MOSCOW (Sputnik) — Earlier in the day, the Russian delegation, headed by Donskoi, participated in the 14th Session of the Joint Intergovernmental Committee on Trade and Economic Cooperation (ITEC) between South Africa and Russia. Several representatives of Rosgeologia, including its CEO Roman Panov took part in the meeting.

The statement added that the delegation of Rosgeologia held meetings with other ministries of the African nation and discussed a number of issues related to the exploration of its resources with the use of advanced equipment manufactured in Russia.