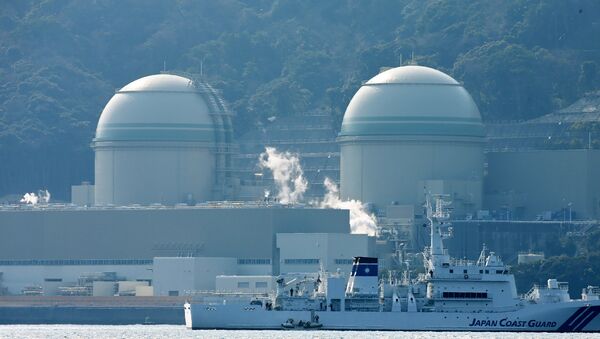 The Mihama unit reportedly became operational in 1976, but stopped work in 2011 and has been undergoing inspections ever since in order to correspond to the safety regulations that have been tightened since Fukushima tragedy.

On March 11, 2011, devastating earthquake and tsunami that struck the northeast coast of Japan led to the leakage of radioactive material from the Fukushima-1 plant into the surrounding environment. The accident was recognized to be the largest since the Chernobyl catastrophe in 1986. Full disaster recovery is expected to take about 40 years.