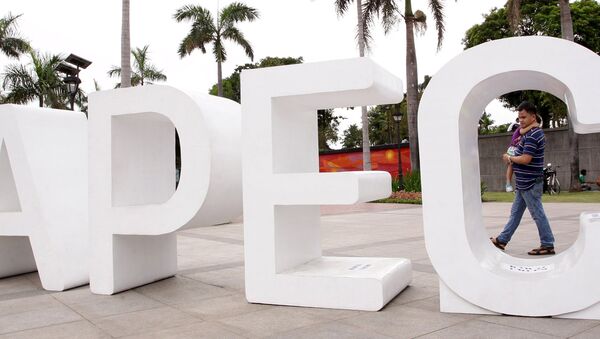 MOSCOW (Sputnik) — Earlier on Tuesday, Economic Development Minister Ulyukayev has been charged with taking an especially large bribe and extortion, caught in the act when taking a $2 million bribe for a positive appraisal that allowed Russian energy company Rosneft to buy the state's shares of Bashneft oil company.

According to the Russian Investigative Committee, the Bashneft deal is legal and undisputed, noting that the agreement is not under investigation.

"On November 17-18, 2016, Deputy Economic Development Minister Stanislav Voskresensky will take part in a joint meeting of APEC foreign and trade ministers," the ministry said in a statement.