Moscow Had Contacts With Supporters of Both US Presidential Candidates 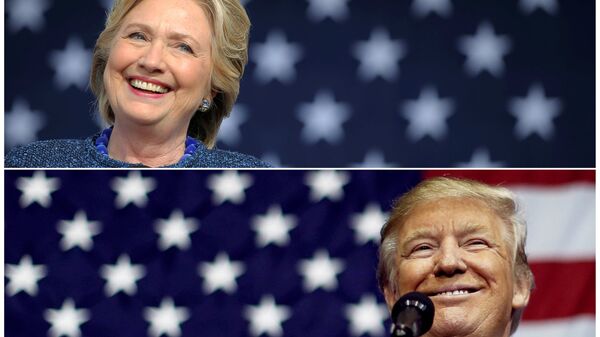 Moscow had contacts with the supporters of the both candidates for the US presidency, however, Russia did not meddle in the election campaign, Russian Foreign Ministry spokeswoman Maria Zakharova said Sunday.

White House Sees Nothing 'Nefarious' in Trump's Meetings With Russian Officials
MOSCOW (Sputnik) — According to Zakharova, Clinton’s supporters several times visited Moscow, but Moscow never assigned particular importance to it, since it was "a routine, a diplomatic routine."

"The thing is that we have had contacts with the people who supported [the Republican Party nominee Donald] Trump and, certainly, those who supported [the Democratic Party candidate Hillary] Clinton. In the first case, these were the contacts between our embassy, the ambassador. Our ambassador is active in this regard. He meets with the senators, these were the Republican senators," Zakharova told Rossiya-1 broadcaster.

Earlier this week, Kremlin spokesman Dmitry Peskov said that Moscow did not have official contacts with the Republican nominee Donald Trump's team during the presidential campaign.