Shell to Invest $10Bln in Brazil in Next Five Years 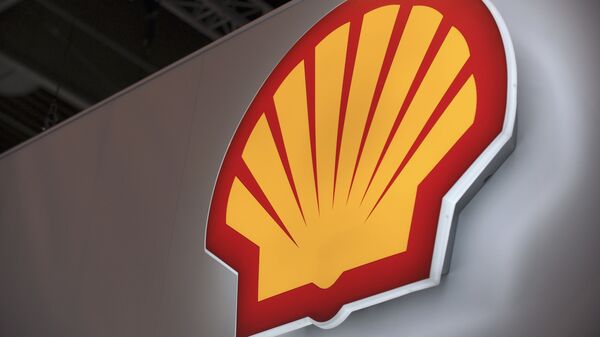 Shell Sells Two Assets in Gulf of Mexico Worth $425Mln - Press Service
MEXICO CITY (Sputnik) – The planned investment will be in addition to the over $30 billion that the company has already invested in Brazil.

"Every single year we will be investing around $2 billion," Sawan said in an interview with The Wall Street Journal.

Shell bought a large number of oil-and-gas assets in Brazil this year. The company operates 5,500 energy stations in Brazil, according to the newspaper.