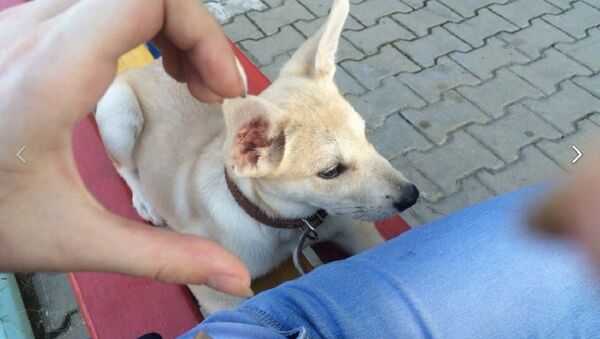 Previously two teenagers from the city of Khabarovsk, in Russia's Far East, were arrested after posting photos of animals tortured by them to death and publishing messages about their acts on their social media accounts. Users of social networks who saw the photographs reported that the girls claimed to have answered local adverts seeking homes for unwanted animals. 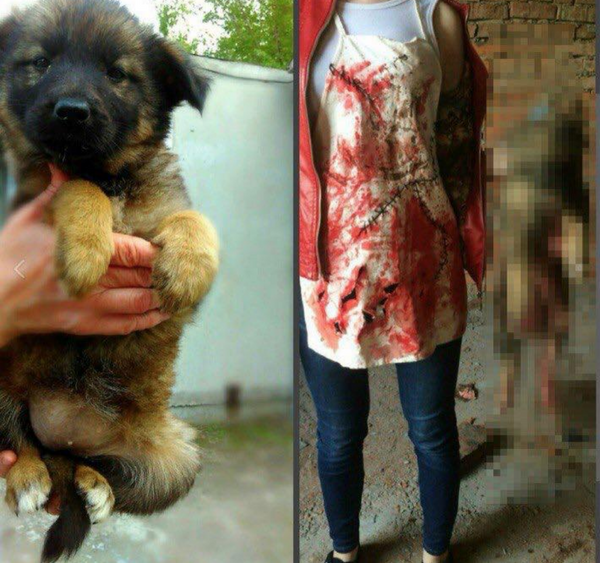 During the investigation, it came to light that the two girls were also implicated in hate crimes and blasphemy, the Investigative Committee of Russia reported.

According to the investigators, one of the girls met a young man on the internet and asked him for a walk. Then she brought him into a derelict building, where the second girl accused was waiting for them armed with an air pistol and a bat. Girls attacked their victim and demanded he hand over all his money. The young man managed to escape unhurt.

Man Rescues 1,000 Dogs From Dog Meat Festival in China
There is evidence that one of the accused also posted blasphemous videos in her social media accounts.

One of the girls was also caught on film, along with an 18-year-old male accomplice, racially abusing another man.

The investigation also proved that the girls willfully damaged cars which they also filmed.

Both of the girls and their male accomplice have been arrested. The Khabarovsk Regional Office of the Ministry of Internal Affairs is set to decide whether the girls will face criminal or civil charges.