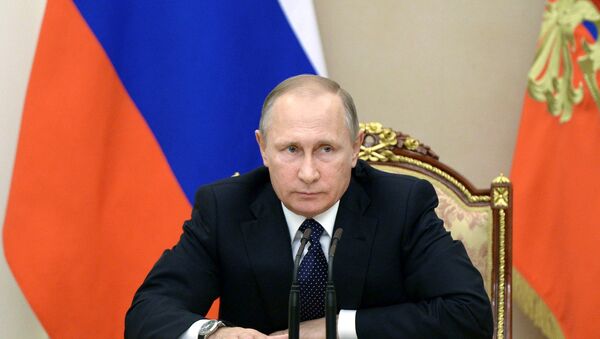 Vladimir Putin said that Russia's exports of civilian products could soon exceed that of the military industry.

"According to some expert estimates, the export of IT-industry in 2015 amounted to $6.7 billion, while arms exports in 2015 was $14.5 billion. We will soon catch up with arms exports in civilian areas," Putin said in an address commemorating the 175th anniversary of Sberbank.