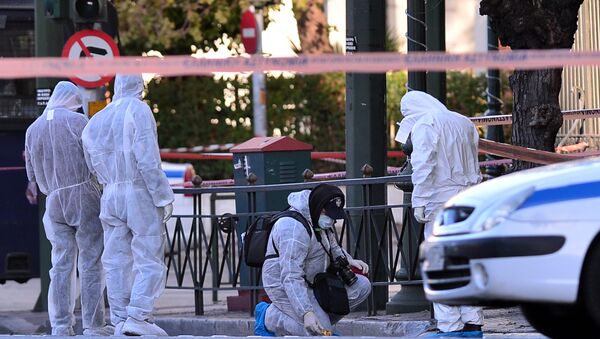 Unidentified individuals have attacked the French Embassy building in Athens with a grenade, local media report.

Exarcheia is home to many Greek anarchist organizations, including those who in 2013 and 2014 attacked residence of the German ambassador in Greece and the embassy of Israel.