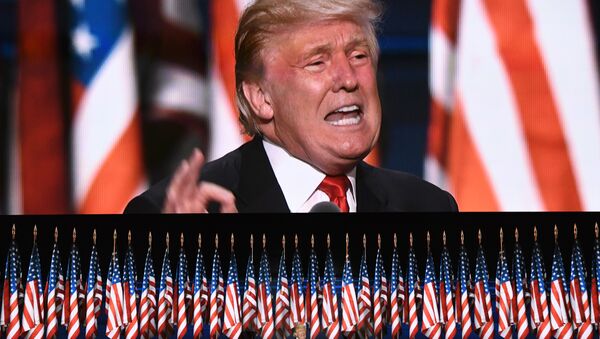 John Wight
All materials
One of the most confounding aspects of Donald Trump's election as 45th President of the United States is that in the space of a year - indeed less than a year - a man with zero political experience has destroyed two of the most entrenched political dynasties: Bush and Clinton.

Just pause on this for a moment, and place it in the context of someone who in response to his appearance on the political stage as a candidate for the Republican nomination was met with ridicule and scorn. Consequently, a mainstream media and liberal commentators for whom politics is an exclusive club, the preserve of a select group of blessed people who belong to the club as if by divine right, have just been delivered one almighty slap-down

The sense of entitlement that emanated from the Clinton campaign during this election was astonishing to behold. Hillary Clinton emitted the demeanour of a woman approaching a coronation rather than an election, disdaining not only on Donald Trump but also his supporters, whom she infamously described as "deplorables". This was her undoing. 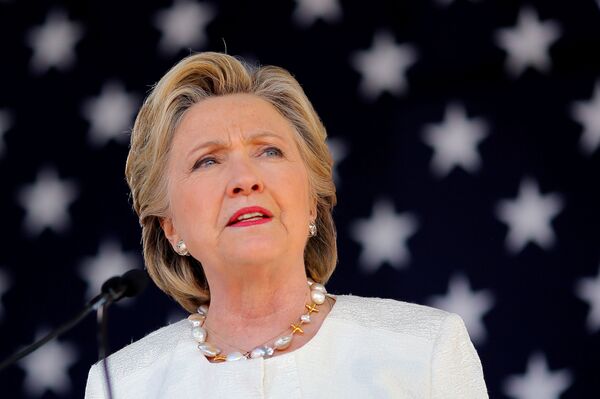 Regardless of the attempt to paint her as someone in touch with the suffering and pain of the millions of Americans who have long been denied a seat at the banquet of US democracy, she came over as the very embodiment of a machine politician, a candidate whose credibility and character was irredeemably tainted by her connections to Wall Street, big business, the Saudis, George Soros, etc.

This is why it is not so much that Donald Trump won this election as that Hillary Clinton and her campaign lost. Here the Democratic Party only has itself to blame. Bernie Sanders offered a far more potent challenge to the Trump phenomenon, both because he did not carry any of the baggage that Clinton brought to the election and also — perhaps more importantly — he represented a far sharper ideological counterweight to Trump. 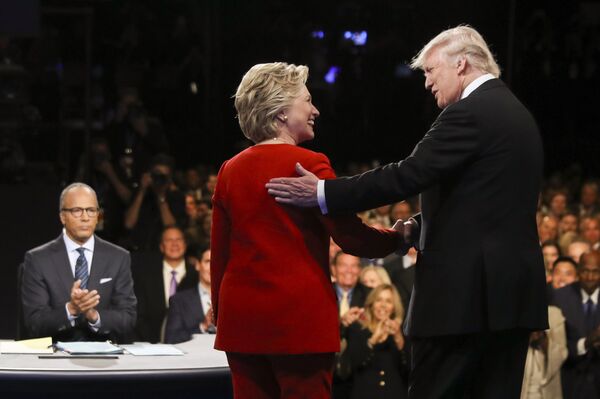 One of the most salient consequences of the 2008 global economic crash, which ushered in the worst crisis within capitalism since the 1930s, has been the collapse of the political center ground and with it the dominance of the liberal order.

In this respect, it is just as Karl Marx opined in his Communist Manifesto:

"All that is solid melts into air, all that is holy is profaned, and man is at last compelled to face with sober senses his real conditions of life…"

The analogy that best describes this process is a battlefield after the smoke has cleared to reveal the ideological right on one side and its left wing counterpart on the other, ready to go to war over the right to shape the future. And as Brexit in the UK and now Trump's electoral victory in the US leaves no doubt, this is a struggle currently being won by the right.

This is not to suggest the struggle is completely over however. On the contrary, the political, social, economic and constitutional crisis ushered in by Brexit proves that there remains some distance to travel before the matter is settled in Britain, while Trump's election will inevitably give rise to strong opposition in the streets, perhaps even sparking a much needed revival of the left across the US, which based on the success of the Sanders campaign is far from dead.

Focusing in on Donald Trump and based on statements he made in the course of his campaign, it is interesting to observe that among the many places where you will find the most grievously disappointed people in response to his victory, are NATO headquarters in Brussels and Daesh (also known as ISIL/ISIS) and Nusra headquarters in Syria. It is evidence of the hitherto insurmountable contradiction that has lain at the heart of Washington's geopolitical priorities and strategy these past few years. Trump, in contrast, laid it out very simply when he said, "Russia is killing ISIS. Assad is killing ISIS. I think it would be a good idea to get along with Russia."

This being said, the acid test is what he does rather than what he has said, which is why it remains far too soon to be complacent in welcoming a new dawn in Washington's relations with Russia or the rest of the world. Trump also said some harsh things about China and Iran during his election campaign, which taken in conjunction with the fact that as president he immediately becomes the CEO of an empire that is no longer sustainable, requires us to exercise caution rather than celebration at this stage.

Domestically, let us no delude ourselves. Trump has given rise to the recrudescence of nativism, xenophobia and anti-immigrant sentiment across the US, in much the same way Brexit has done in the UK. The logical conclusion of this path is social divisions and the erosion of social cohesion. Whether people like it or not, globalization has given rise to multicultural societies across the West, with both constituting two sides of the same coin. In other words, people cannot expect to enjoy the benefits of the free movement of capital without the free movement of people. 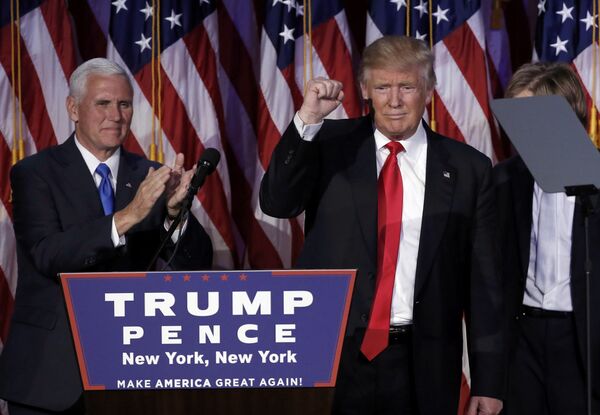 And here we get to the heart of the matter. Donald Trump and Brexit are symptoms of the rise of anti-politics in response to the massive inequality that has engulfed both British and US society in recent years. Far too much wealth is now owned by far two few, with the result that people are angry and in no mind to continue to support a status quo widely regarded as corrupt and hopelessly compromised by its support for a corporate elite and vested interests.

The world has changed and changed utterly.

000000
Popular comments
And Labour and Liberal MP's in the UK are determined to ignore the wishes of the majority of the electorate regarding Brexit by voting against Article 50, ie the process which triggers the UK leaving the EU. When will the bastards learn.

horseguards
11 November 2016, 19:36 GMT3
000000
Liberalism is support for free loaders who want to live for free through govt services. They also believe in a utopia society trying to force people to live together. Those that work are disgusted that their taxes go towards those that sit on their rear ends. The liberal are a minority so they are trying to give these free services in order to stay in power by having migrants vote for them. The liberal agenda is basically the brown agenda. The white people are sick and tired of being forced to live with them and assimilate with them when they do not want to. No one cares about a migrants background and religion and way of life. The same way they don't give a crap about the white family's way of living. So the feelings are the same the problem is the govts are forcing the two classes to live together under the ugly face of " world citizen ". No one gives a crap about being a world citizen. The liberals are trying to take away a persons identity, family and religious structure under liberalism. The liberals are not for the unity of family that is why they hate Putin and the russian mindset. Because they can't stand the fact that the Russians are all about Russia first. Which is how most people view this way of thinking. But the minority of sick twisted individuals don't see it this way. Basically what I'm trying to say in a nut shell THE HELL WITH LIBERALISM.