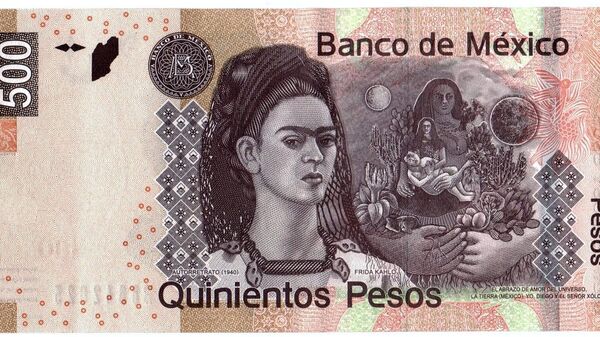 © Photo : mcoin.ru/arvchiv
Subscribe
International
India
Africa
The Mexican peso went down by about 8 percent as incoming results from the US presidential election showed that Republican Donald Trump was coming ahead of his Democratic rival Hillary Clinton.

WASHINGTON (Sputnik) – The currency dropped to a 10-year low as results coming in from the US presidential election showed that Donald Trump was coming ahead.

Market data showed that the Mexican peso was at around 19.7 against the US dollar on Wednesday.

According to the CNN count, Trump is currently ahead of his Democratic rival Hillary Clinton with about 49 percent of the votes, against Clinton’s 47 percent.