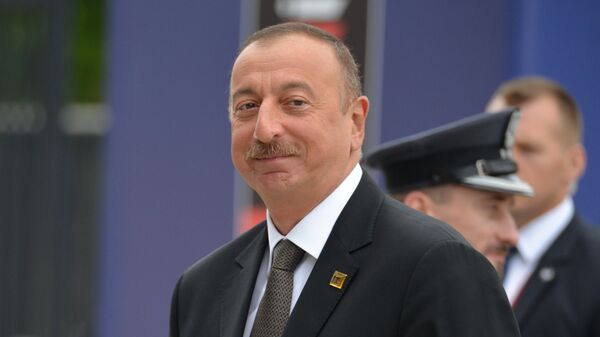 Azerbaijani President Ilham Aliyev said that he hopes under Donald Trump leadership, the United States will make a contribution to peaceful settlement of the Nagorno-Karabakh conflict.

"I congratulate you on your election as US president. I hope US-Azerbaijani relations will keep successfully developing in future. I hope that under your leadership, the United States will make a contribution to peaceful settlement of the conflict, while being a country co-chair of the OSCE Minsk Group," the Azerbaijani presidential press service quoted Aliyev's congratulatory telegram.