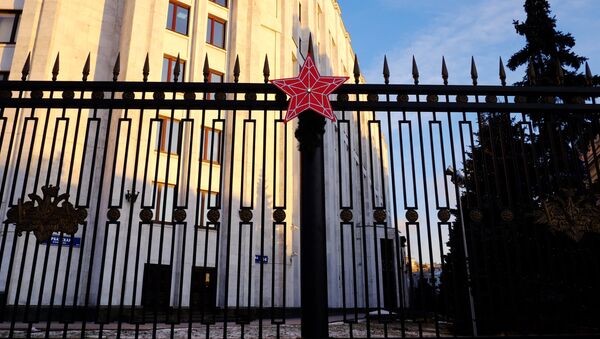 A Russian Defense Ministry spokesman on Tuesday denied foreign media reports on alleged strikes by Russia's Aerospace Forces on the outskirts of the city of Idlib.

"The Russian Defense Ministry denied reports carried by certain foreign media that Russia's Aerospace Forces allegedly carried out strikes on the outskirts of the city of Idlib in the Khan Shaykhun district," the spokesman said.

"Russian Aerospace Forces aircraft did not conduct any flights in the above-mentioned area on November 8, and did not carry out any missile attacks," he said.