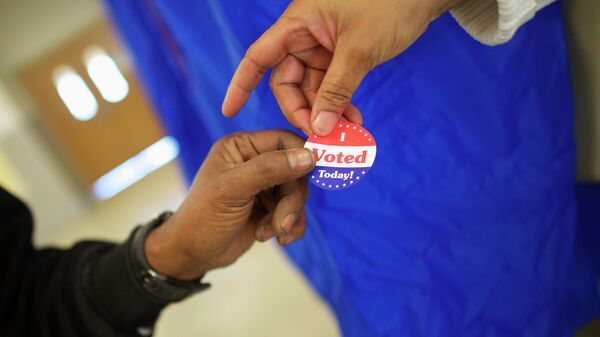 The Election Fraud Task Force in the District Attorney's office in Philadelphia, Pennsylvania has not received any valid complaints about voter fraud or voter intimidation, District Attorney R. Seth Williams said in a press conference on Tuesday.

WASHINGTON (Sputnik) — According to media reports, the Chairman of the Philadelphia Republican City Committee Joe DeFelice claimed Republican poll watchers were denied entry or were thrown out of polling stations.

An assistant district attorney on the Task Force added that while he noticed complaints on the Twitter account of the city's Republican Party, none of the complaints had been officially reported.