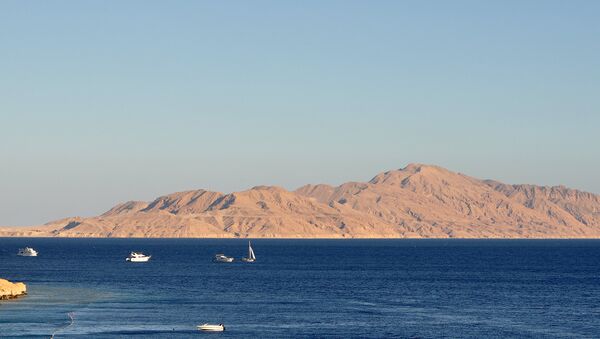 MOSCOW (Sputnik) — The court rejected the government's appeal against the June ruling that voided April maritime agreement on the transfer of the two islands, Tiran and Sanafir, to Saudi Arabia, according to Ahram newspaper.

Red Sea Islands ‘Belonged to Egypt Centuries Before Saudi Arabia’s Birth’
In April, the agreement between Cairo and Riyadh on the two islands located at the southern entrance to the Gulf of Aqaba triggered a week of mass rallies on the streets in central Cairo.

Egypt has been in control of Tiran and Sanafir for over 60 years. The islands could be potentially used for constructing a bridge across the Red Sea, as announced on April 8 by Saudi King Salman bin Abdulaziz Al Saud.