Moscow Demands Objective Probe Into US Airstrike in Kunduz 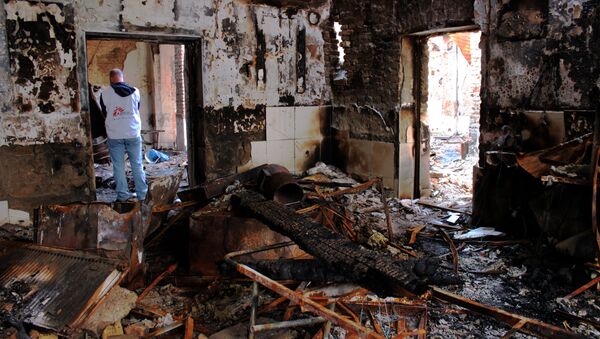 © AFP 2023 / Najim RAHIM
Subscribe
International
India
Africa
Moscow demands an investigation into a US airstrike in the Afghan province of Kunduz last week to punish those responsible for the incident that killed more than 30 civilians, the Russian Foreign Ministry said Monday.

MOSCOW (Sputnik) — The US-led NATO mission in Afghanistan formally ended its operations in December 2014 after a presence in the country since 2001 to help local authorities defeat the Taliban Islamist movement.

The Resolute Support mission, focused on training, advising and assisting Afghan National Defense and Security Forces, was launched on January 1, 2015.

"On November 3, a US aircraft strike during combat operations in the northern Afghan province of Kunduz killed more than 30, most of them women and children, including a three-month-old infant. About 20 Afghan civilians were injured, around 20 homes destroyed," the ministry said.

It noted that this was "not the first time" that the United States' indiscriminate use of weapons killed civilians, and called the US-led NATO mission's pledge to investigate civilian casualty claims "predictable."

"We strongly condemn the death of innocent civilians as a result of US Air Force strikes in Kunduz. We demand the immediate objective investigation of the incident and to punish those responsible for the tragedy in order to avoid the recurrence of such egregious cases." 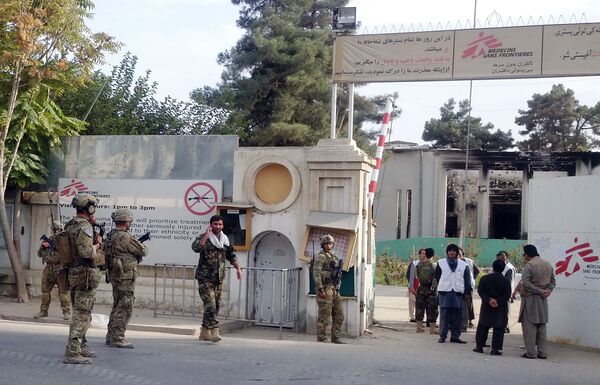 FILE - In this Thursday, Oct. 15, 201,5 file photo, U.S. soldiers walk into the charred remains of the Doctors Without Borders hospital in Kunduz, Afghanistan
© AP Photo / Najim Rahim
Newsfeed
0
Access to the chat has been blocked for violating the rules . You will be able to participate again through:∞. If you do not agree with the blocking, please use the feedback form
The discussion is closed. You can participate in the discussion within 24 hours after the publication of the article.
To participate in the discussion
log in or register
loader
Chats
Заголовок открываемого материала