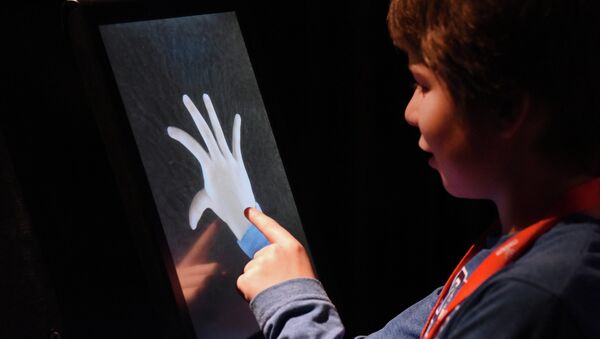 More young adolescents died by their own hands in 2014 than died in car accidents, the US Centers for Disease Control and Prevention report. In 2014, 425 young people aged 10 to 14 took their own lives, while 384 died as a result of car accidents.

Despite some fluctuations, the death rate from car accidents has fallen steadily since the 1970s. In 1999, young people were four times as likely to die in car accidents than to kill themselves.

By 2014, the car accident fatality rate had fallen by 60%. The suicide rate, on the other hand, dipped and bounced at roughly the same level between 1999 and 2006, before bottoming out in 2007 and beginning a clear climb.

"It's clear to me that the question of suicidal thoughts and behavior in this age group has certainly come up far more frequently in the last decade than it had in the previous decade," Marsha Levy-Warren, a clinical psychologist in New York who works with adolescents, told the New York Times for a story on the subject. "Cultural norms have changed tremendously from 20 years ago."

Though many more boys than girls killed themselves in 2014 – 275 boys to 150 girls, the New York Times reports – the rate of increase in suicide among girls aged 10 to 14 was greater than that of any other population, swelling by 200% since 1999.

The rise of social media, and with it online bullying, is being blamed for at least some of the suicide spike. The speed with which information is spread leaves vulnerable children with no place to hide, Levy-Warren noted to the New York Times. "If something gets said that's hurtful or humiliating, it's not just the kid who said it who knows, it's the entire school or class," she said. "In the past, if you made a misstep, it was a limited number of people who would know about it."

The earlier onset of puberty is also considered a possible factor in what is a very complex topic. The average age at which a girl gets her first period today is about 12 and a half; many sources say this was 14 at the turn of the century. The physical and hormonal changes that come along with it are hitting girls who are less mentally and emotionally mature, it is suggested.