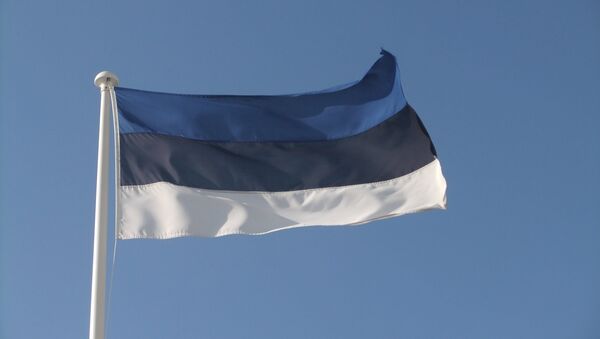 Jüri Ratas, the newly elected chair of the Estonian Centre Party, urged on Saturday for the new government without the Estonia's Reform Party that has been part of most government coalitions in the country in the last fifty years.

Estonian Centre Party to Elect New Chairman on Saturday
TALLINN (Sputnik) — "It is also clear that the government led by the the Estonian Reform Party should be stopped  as well as this stagnation. We should move on with our partners who say that Estonia needs to move past the stagnation," Ratas said at the party's session where he was elected the chairman.

As the Centre Party's former chair Edgar Savisaar gave way to Ratas, a number of other parties, including the members of the ruling coalition, the Social Democratic Party and the Union of Pro Patria and Res Publica as well as the opposition Free Party expressed the interest in the collaboration in the future.

Estonia’s Centre Party is one of the largest in the country and has 27 out of 101 seats in Riigikogu, the county's parliament.