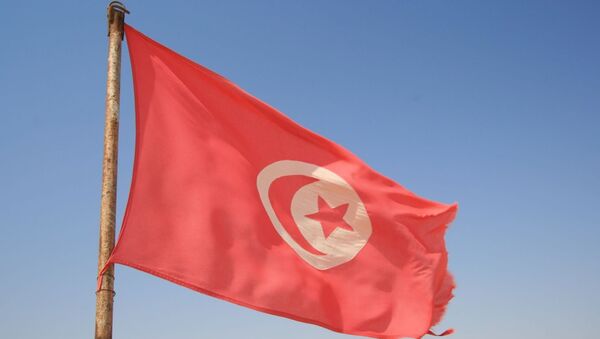 Tunisia’s Religious Affairs Minister Abdeljalil Salem was fired Friday for violating diplomatic rules after he criticized the Saudi school of Islam, the Tunisian government said in a statement cited by local media.

Clinton Emails Give Evidence of Saudi, Qatari Gov'ts Financing Daesh - Assange
MOSCOW (Sputnik) — Speaking in parliament on Thursday, Salem slammed Saudi Wahhabism for the rise in extremism and terrorism and said he had asked the Saudi ambassador for "reforms," according to the TAP news agency.

The Tunisian outlet said Prime Minister Youssef Chahed deemed the minister’s remarks to be in breach of Tunisian diplomacy and relieved him of his duties.

The Tunisian Ministry of Religious Affairs released a statement late Thursday assuring Saudi Arabia their bilateral relations were based on harmony and cooperation.