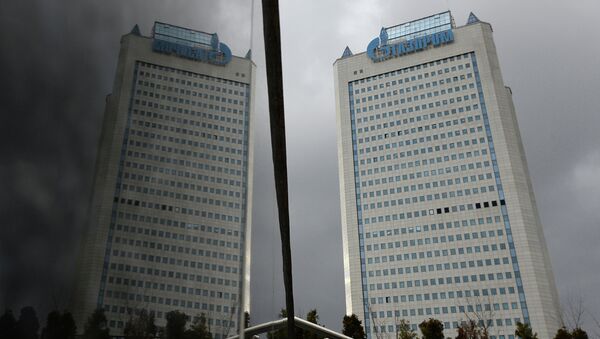 Deputy Chairman of the Management Committee of Gazprom said that Russian energy giant has still not received any official proposal from the European Commission on gas transit to Europe via the Turkish Stream pipeline.

“The European Commission, together with its member states should choose where gas should go from. We are ready to supply this gas, including through Turkey. From the European Commission's side, we have not received any official proposals so far,” Medvedev told Rossiya-24 TV channel.

Russia and Turkey signed an intergovernmental agreement on October 10, which envisions construction of two underwater legs in the Black Sea. The annual capacity of each leg is estimated at 15.75 billion cubic meters of natural gas. One of the legs will deliver gas directly to the Turkish market, while the other one will be used for gas transit through Turkish territory to European countries. Realization of the second leg project depends on European interest in Russian gas and its decisions.