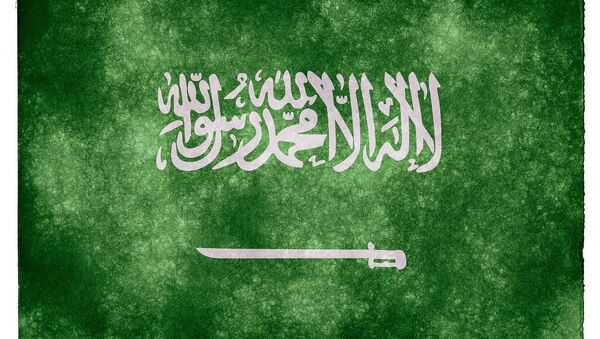 © Flickr / Nicolas Raymond
Subscribe
Saudi Arabia nominated its former Minister of Social Affairs Yousuf al Othaimeen as candidate for secretary-general of the Organization of Islamic Cooperation, the OIC said in a statement.

Madani’s stepdown was announced just few days after Egypt has said that it would reconsider its relations with the OIC after Madani’s joke about Egyptian President Abdel Fattah Sisi.

Egyptian Foreign Ministry said that the country supports the candidacy of Othaimeen.

“This is a terrible mistake, I’m sure that your fridge has more than water [unlike El-Sisi’s] Mr. President,” Madani said trying to correct his mistake, the Ahram Online media outlet reported.

The joke referred to an earlier remark of Sisi, who said at a youth conference in Sharm El-Sheikh that for ten years his fridge had only water – thus pointing out that he was not born in a rich family.

On Friday, the OIC issued a statement of Madani where he apologized for his words saying that was humor and he did want to offend the Egyptian leadership.