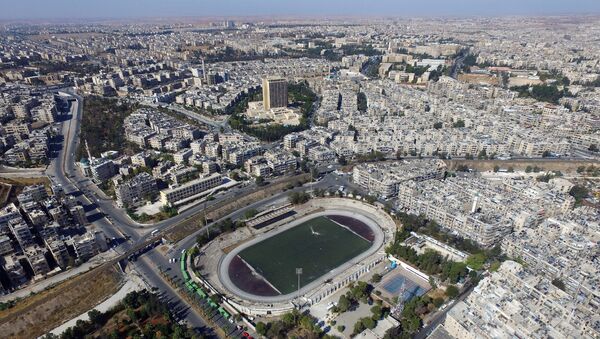 Lavrov Refuses to Speculate on ICC Investigation Into War Crimes in Aleppo
MOSCOW (Sputnik) – Earlier this month, French President Francois Hollande said that Russia could face charges of war crimes over aerial campaign in the Syrian city of Aleppo.

"I would like to stress what we have said many times. There is no evidence … that Russia is violating humanitarian law in Syria," Dolgov said, adding that the French side had no such proof.